Home › Blog › US Cities that May Face “Day Zero” 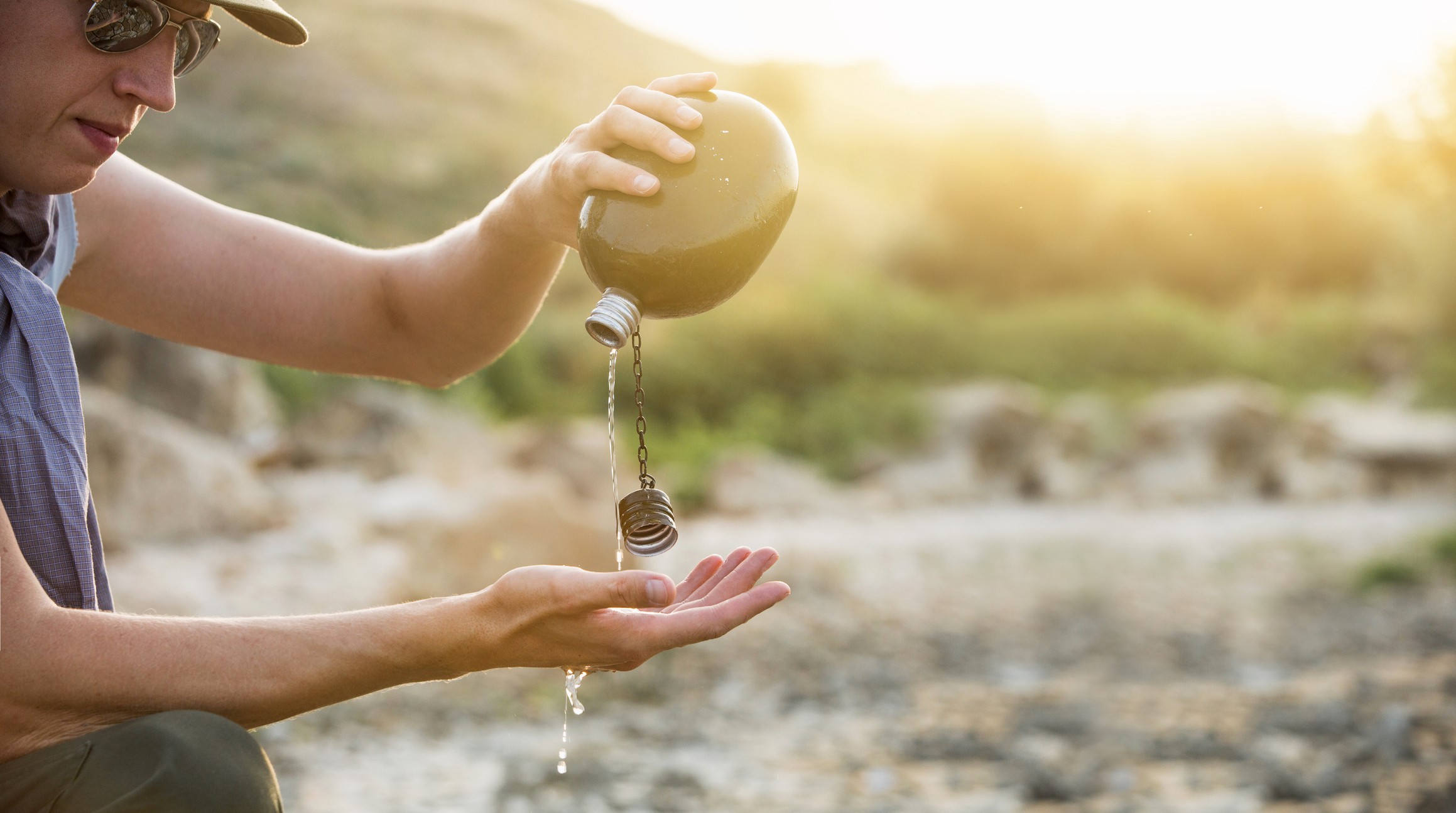 US Cities that May Face “Day Zero”

Every Thursday, the US Drought Monitor releases a map to illustrate areas of drought throughout the country[1].

The problem of drought in the United States is serious enough that it must be monitored weekly. Drought is caused by a lack of precipitation, as well as by warmer temperatures that expedite evaporation. Both are likely worsened by climate change.

Water scarcity is not a problem that is limited to the developing world; it is a global problem and it is happening right now in some of the largest cities in the United States.

In early 2018, there was a count-down to “Day Zero” in Cape Town, South Africa — the day when the water could run out. Although the day did not arrive, thanks to emergency conservation measures, citizens were forces to ration water and, in many cases, to purchase their drinking water under the watchful eye of armed guards.

Although many of us have learned to take it for granted, water is necessary to life; so you can imagine the angst among the population of this developed city at the southern tip of Africa when they had to stand in line to receive their water rations! This scenario is not an unlikely one. In fact, here are five major metropolises identified at the top of the list of US cities closest to Day Zero[2],[3]:

TIP: If you live in the United States, find out if your area is affected by drought by visiting the National Weather Service’s Local Drought Page. You will find lots of other links on this page to help you learn more about the water conditions in your area.

This Could Be The Secret To Skincare

December 16, 2021 4 min read
Could the secret to skincare be a substance that is part of our everyday lives?
Read More
Water Scarcity 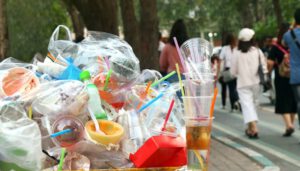 The Price We Pay For Convenience: The True Impact Of Plastic Cutlery

December 1, 2021 5 min read
Plastic cutlery may seem cheap and convenient, although in reality it’s anything but. As individuals and a society, we pay a tremendous – and often hidden – price for using plastic so freely.
Read More
Water Scarcity 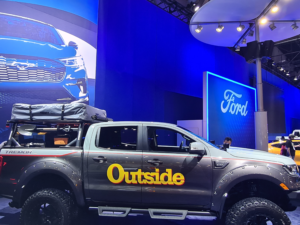